Sky News recently aired a story on Romanian „arms dealers” – one that proved to be fake. The film involved a few Romanian hunters pretending to be traffickers, branding legally owned hunting rifles but boasting they’re assault weapons brought in from Ukraine.

It just wasn’t true. At all.

It was a play. With bad actors – the hunters lied to the camera. Their weapons were registered with the National Registry and couldn’t be resold legally – not without a permit. Hunters are regulated here and their weapons checked periodically. So they couldn’t pass them on to a stranger just like that.

Anyway, the guys got arrested today. They admitted to taking 2000 euros from the SkyNews „news” crew. Which, btw, even brought the camouflage jackets and balaclavas  – probably to make them look scarier.

Even the ‘assault” AK-47 depicted in the SkyNews story is actually a factory-modified version that can only fire single shots, has a magazine of 3 or 4 rounds and was sold legally for hunters here.

These are the weapons in the story. The other ones are hunter rifles. You know them: foxes and hares kinda-stuff. Again, not assault rifles. Not the mass-murdering tool a terrorist would need.

And they could take part in a comedy-cum-newsstory. One with a director that pretends to be a journalist. A British one.

It’s a bad play on many, many levels.

The story aims at depicting Romania as an unsafe, unreliable country, that allows organised crime to import dangerous weapons into EU and possibly UK.

It is a part of a disinformation, yellow journalism, hate campaign that doesn’t do any good to Brits themselves.

Because it constructs a version of reality that makes them take bad decisions – for them and for the whole Europe.

So if you know somebody that believed Romanians will sell weapons to terrorists, please share this post.

Lucian Mindruta
(former journalist, doesn’t qualify as such anymore, according to SkyNews standards) 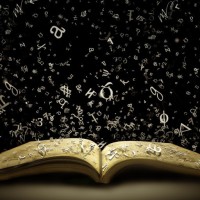 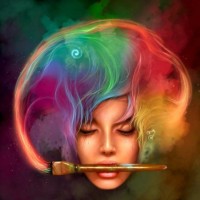 Keep on going long after they've given up

If you're walking through hell, keep walking.